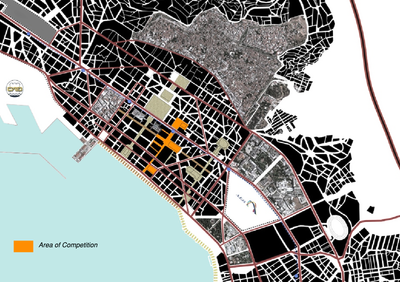 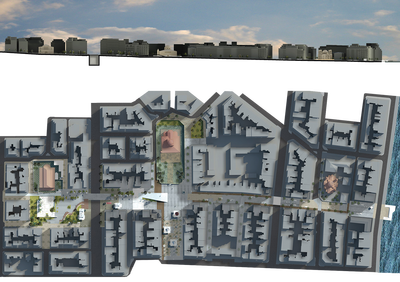 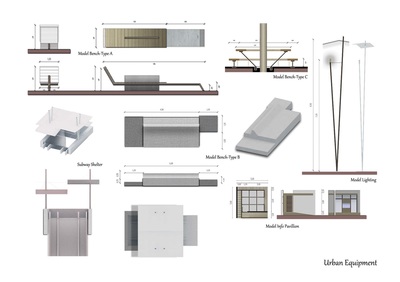 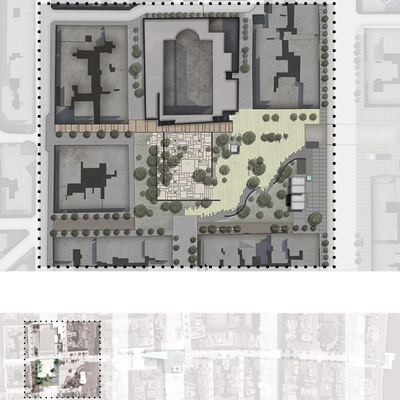 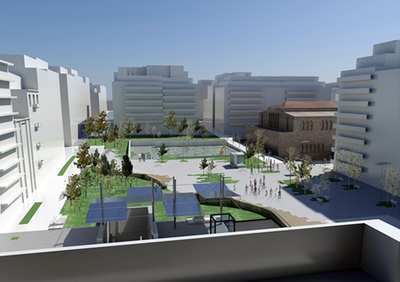 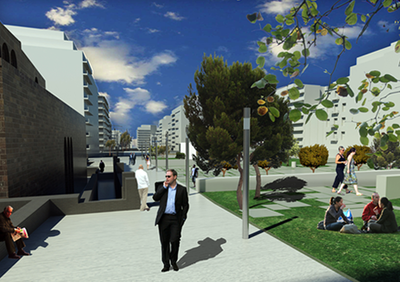 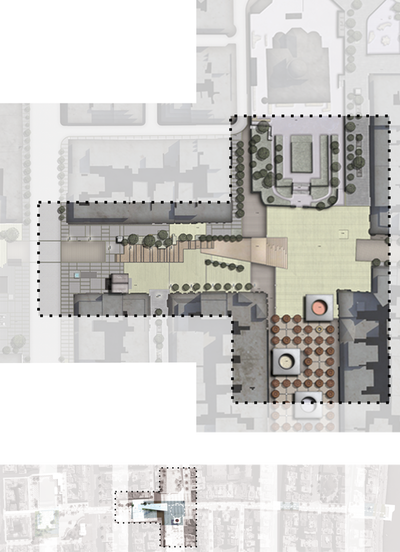 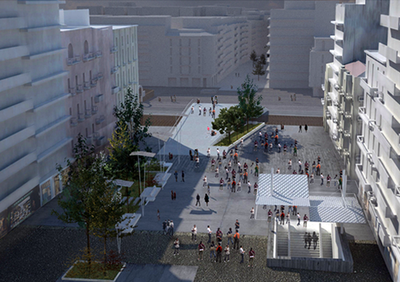 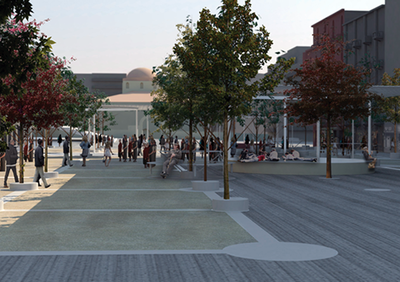 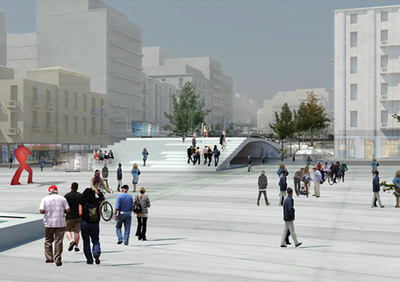 The idea behind our proposal stands on the assumption and the desire to unify – both conceptually and physically - the city’s public spaces and upgrade them into loci of  quality urban life for residents of the areas through which our axis of intervention passes and the re-emergence of the important monuments alongside.

This powerful axis was interpreted as a joint between diverse and different sections of the city, which were resolved with a relatively autonomous manner and character, then linked as parts of a wider walk of archeological, tourist, recreational and commercial interest, either along or vertical to this bonding line.Our contextual analysis of the wider urban fabric led us to design public ‘living rooms’, gardens and intermediate spaces for assembly which will act as instigators of interaction for citizens, visitors and especially young people.
​
Our proposal instigates an urban ’game’, which by being included in the everyday routine of the city will assist communication and synergy for residents and visitors. The concept of participation in public space and reciprocal action was key in our design process, creating spaces that are accessible, non-elitist and filled with a beat-like attitude and character.

Our objectives:
• To increase the size of public open space.
• To connect the urban center via a pedestrian walkway (Ermou Str.) parallel to the sea.
• To create new landmarks of public space in reference to the history of the city and its new identity as the Metropolis of the Balkans.
• To backbone the ability for cultural events by solving functional and service problems.
• To unite views and pathways towards the seafront and to monuments of the area (Ahiropiitos and Hagia Sophia)
• To assist urban functions and to avoid public space infringements.
• To design in a bioclimatic manner; this apart from natural and economic is truly architectural.