LOOKING THROUGH THE "OTHER" CITY

Instead of trying to change the space of the city - or to design a better one - we can influence the spatial relations and networks through which they are connected.
​Location:   DURBAN (ZA)
Starting Date:   OCTOBER 2013
Status:   COMPLETED
​Type:   RESEARCH 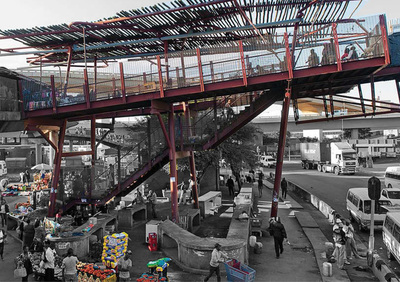 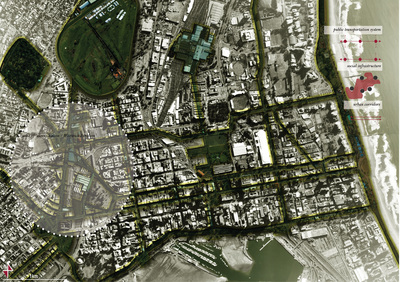 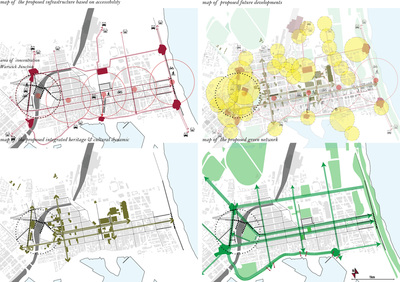 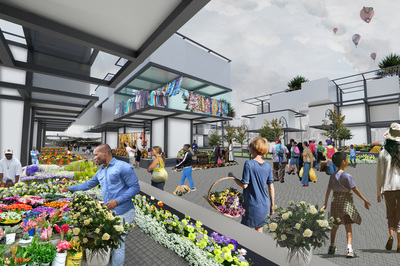 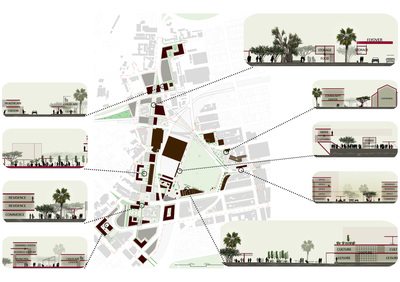 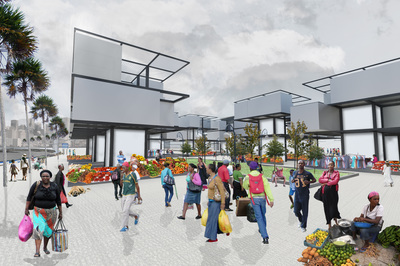 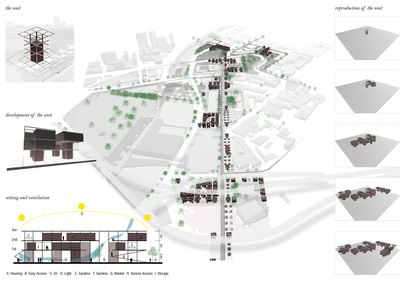 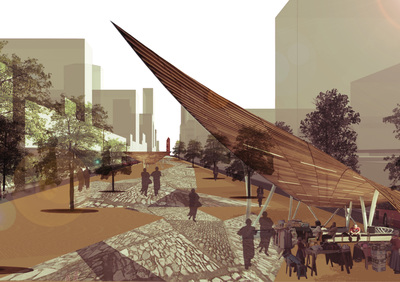 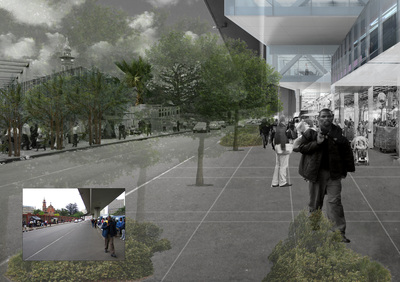 South African cities are born, as perhaps no other urban spaces are, of the kinds of spatialities Lefebvre refers to as ‘abstract space’, or ‘representations of space’. This signifies a geometric and homogeneous space of separation and power, built upon a dominance of the visual, of formal relations amongst objects organized on the basis of technical knowledge. It is exemplified by the homogenization and division involved in the capitalist commodification of land and the construction of alienating environments in which the possibilities for alternative spatialities are repressed. (Judin H. & Vladislavic I., 1998, p.165)

It is a challenge to define and research on this ‘abstract’- or as I personally see it - this ‘heterotopic’ space which is an area of variant spatial potentialities. In the post-apartheid era, planners are trying to design with principles opposed to South African cities, principles that have contributed to urban sprawl, poor accessibility and a fragmented environment, problems that are compounded under apartheid by the location of segregated residential areas for the poorest groups on the peripheries of the cities. Whereas, the new South African city can’t be part of the vision - as globalization demands - of a Compact or Sustainable city. Of course many elements of the segregated apartheid city are unlikely to disappear.

The specific context of Durban touches global issues like the crowded, inconvenient shanty towns, the degradation of the suburbs and the implications of the urban sprawl in the cities. The same situations when neighborhoods turn upside down, city centers get abandoned or even the constant shifts of the social functions are happening everywhere in countries all around the world under the new rule of Globalization and fast urbanization. The emerging societies and economies can create informalities in all the scales but also as we see in the particular case of South Africa and Durban, the roles can be easily shifted. The social and spatial boarders are flexible and social integration is a process that goes through the complexity of our cities.

It is, I believe, the model of connectivity and flows which may improve the quality of life for the future’s South African communities. Its dynamics challenges the predetermined patterns of urban life and conventional planning, it offers opportunity for architects and urbanists to rethink alternative approaches and solutions to facilitate the people to make collective choices dealing with the complex urban conflicts. Durban gives me an excellent chance to explore design and equality between formal and informal, past and future.